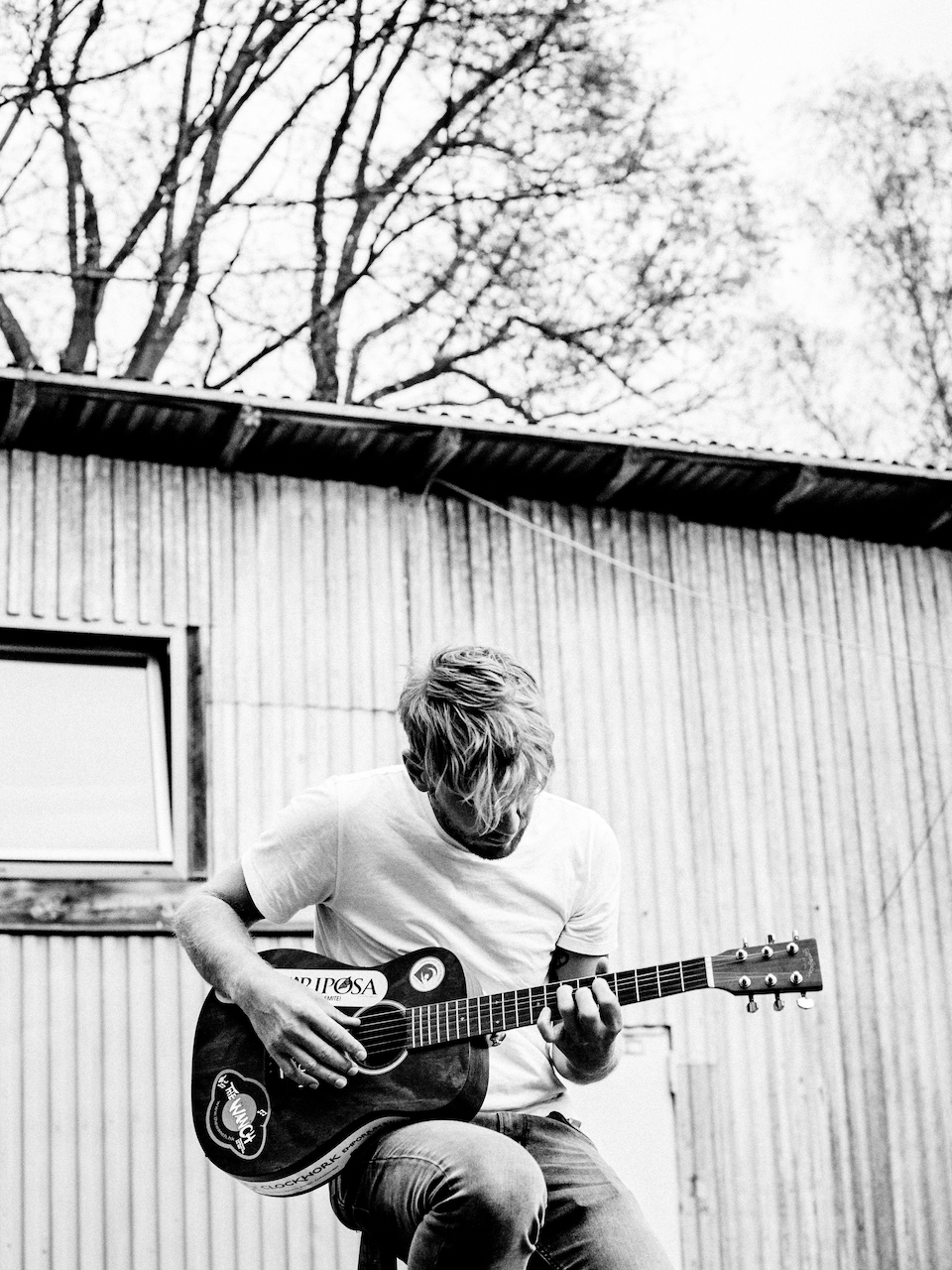 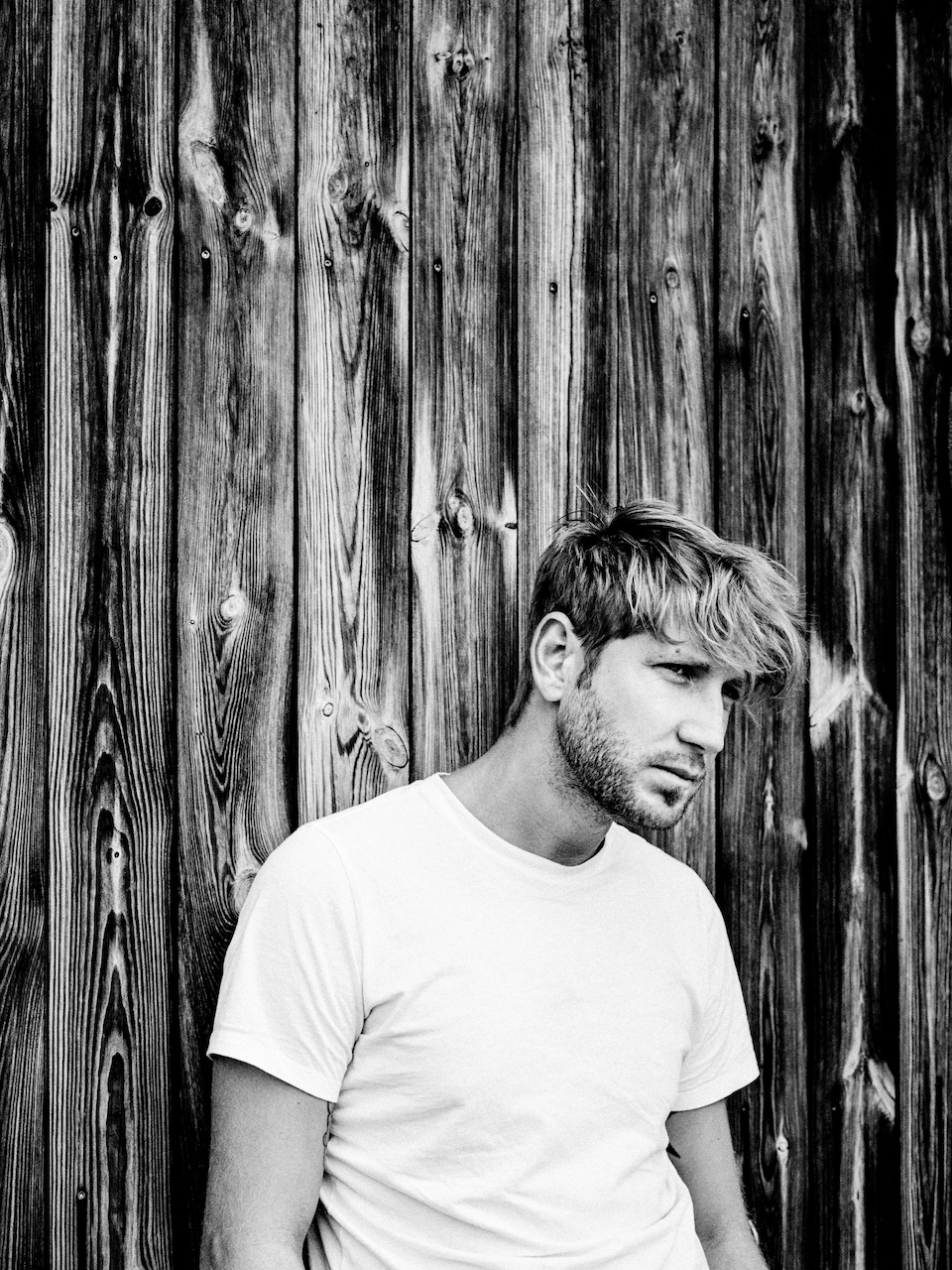 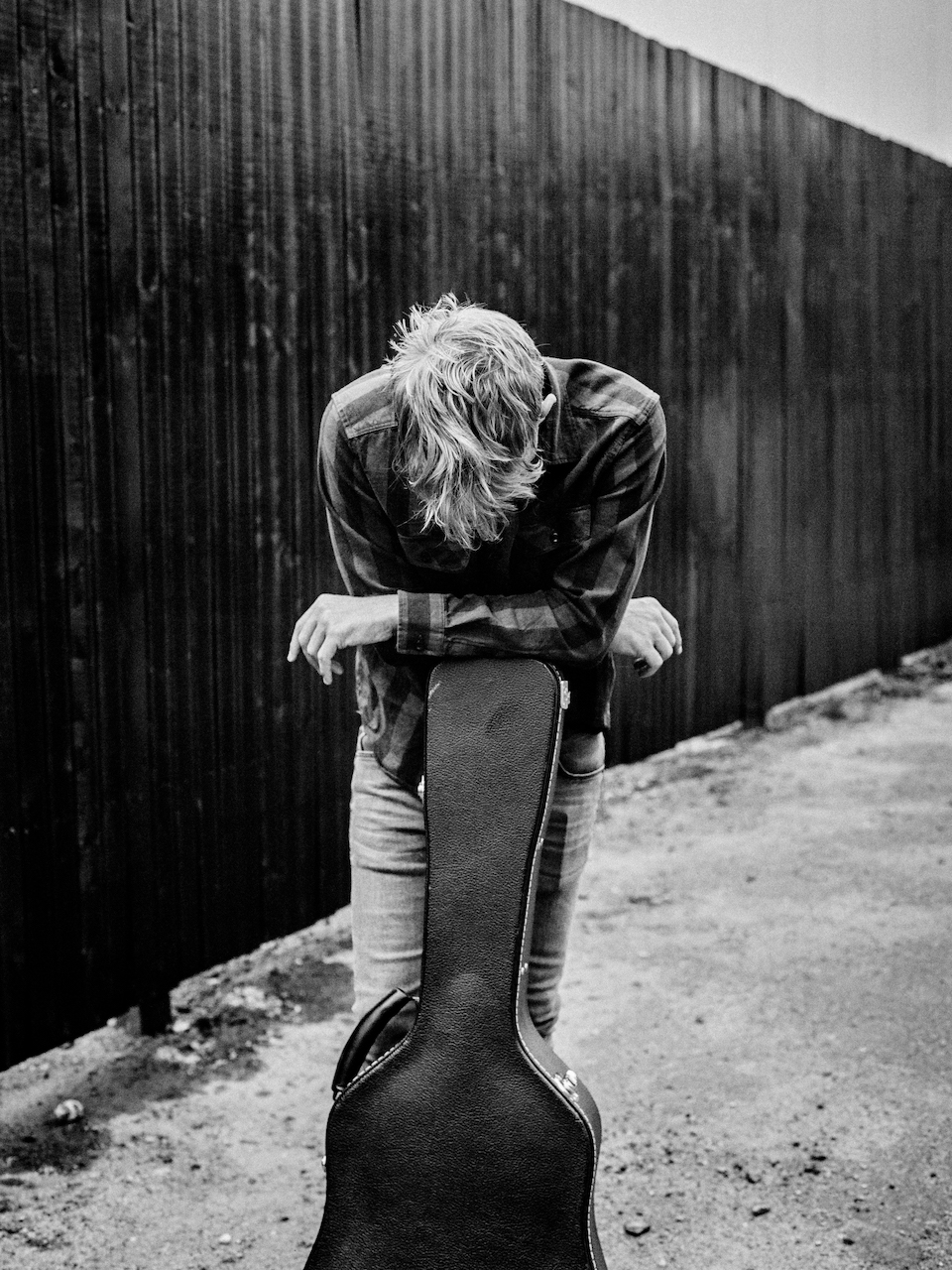 Timo Scharf is a Singer-Songwriter based in Germany.

As an undaunted seven year old he found his singing voice and started writing songs at the age of sixteen primarily focusing on personal experiences and family issues.

After performing several years in the local Punk and Rock Scene of his hometown he became a busking Artist and traveled across four continents. Produced by Idlewild’s Rod Jones he recorded his debut Album „An Absence Of Colour“ in Edinburgh, Scotland.

His music is as explorative as his travels. Timo shares his autobiographycal experiences fearlessly with the listener and frankly, it’s deeply appreciated. 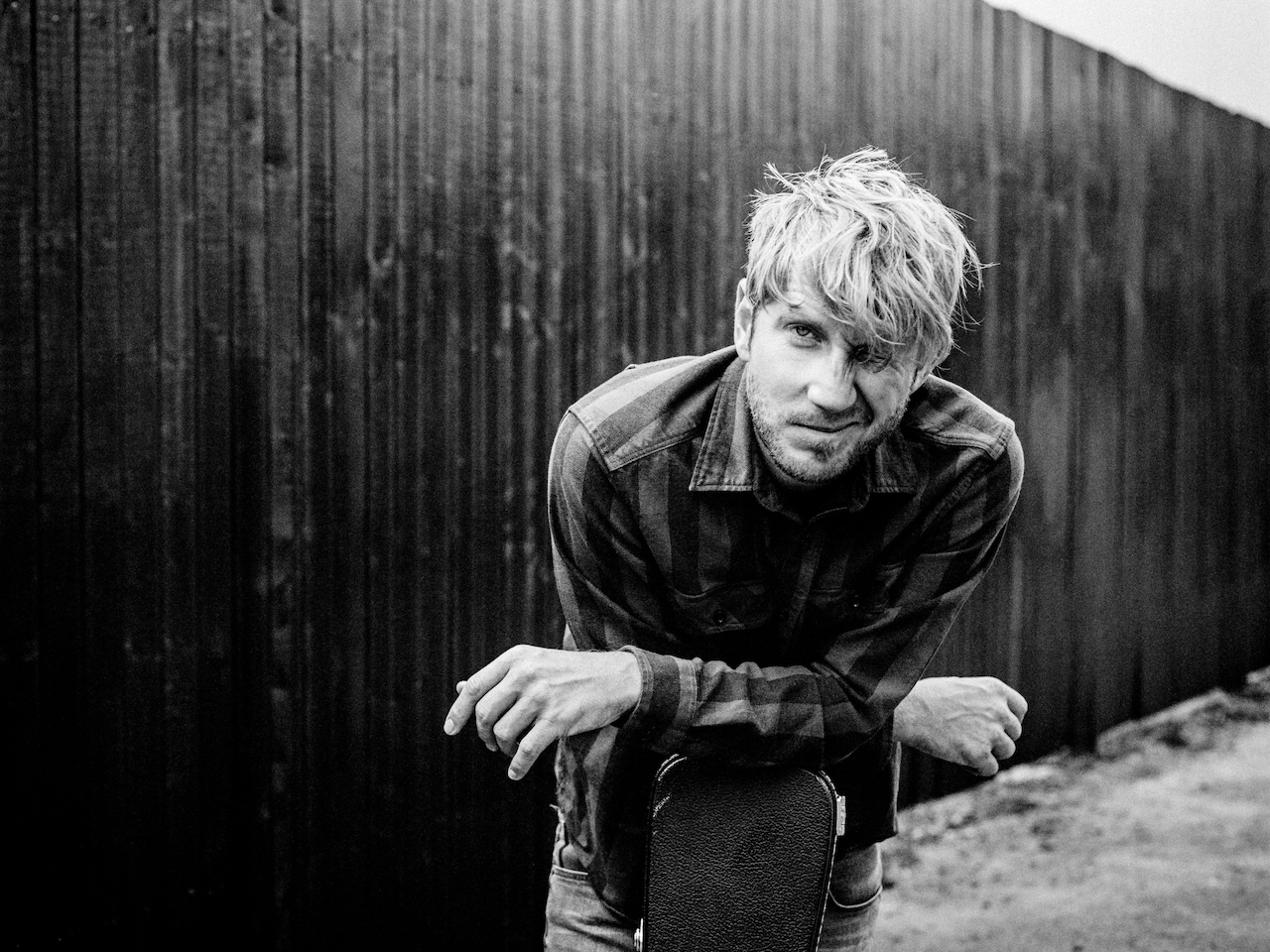 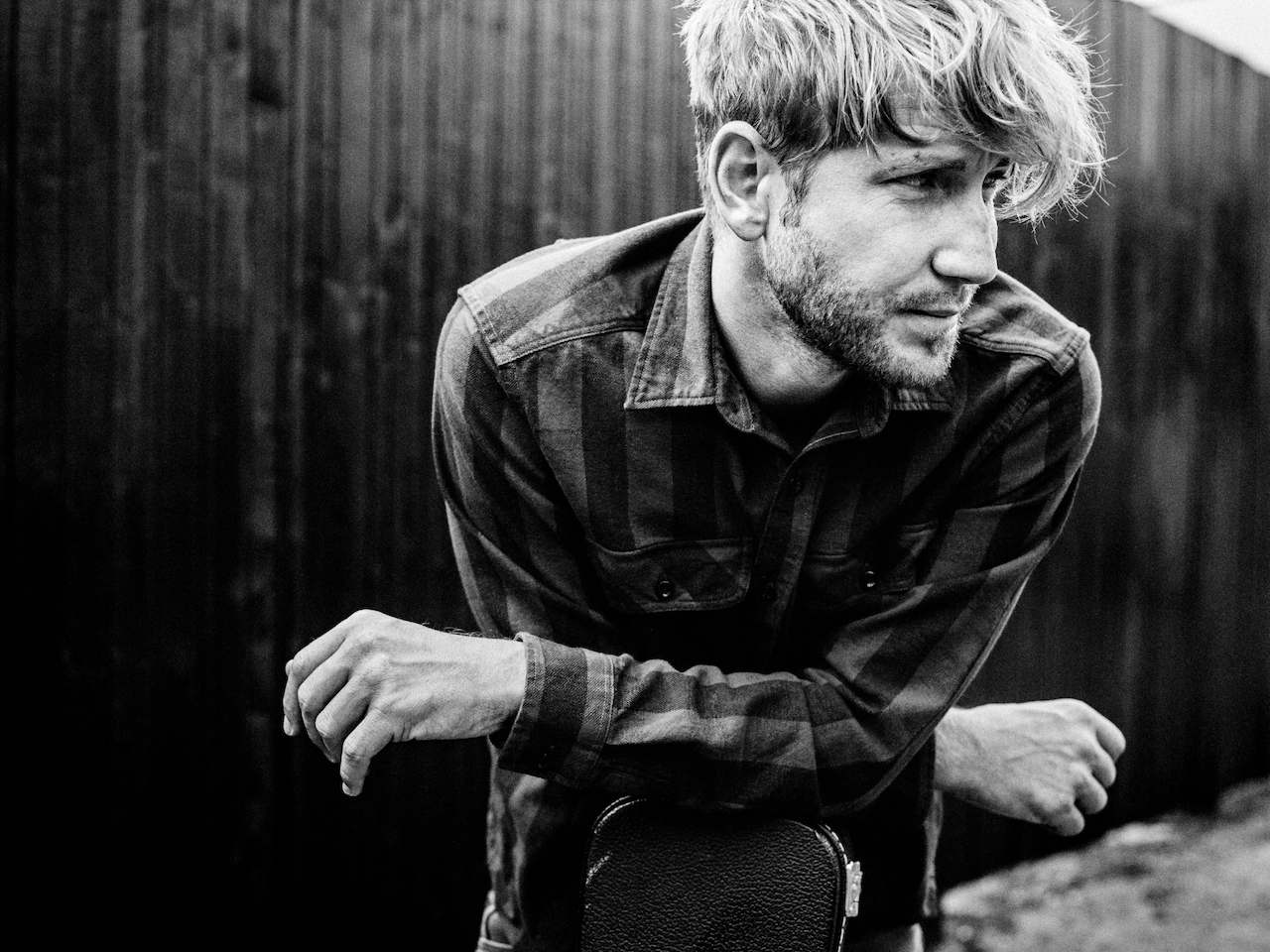 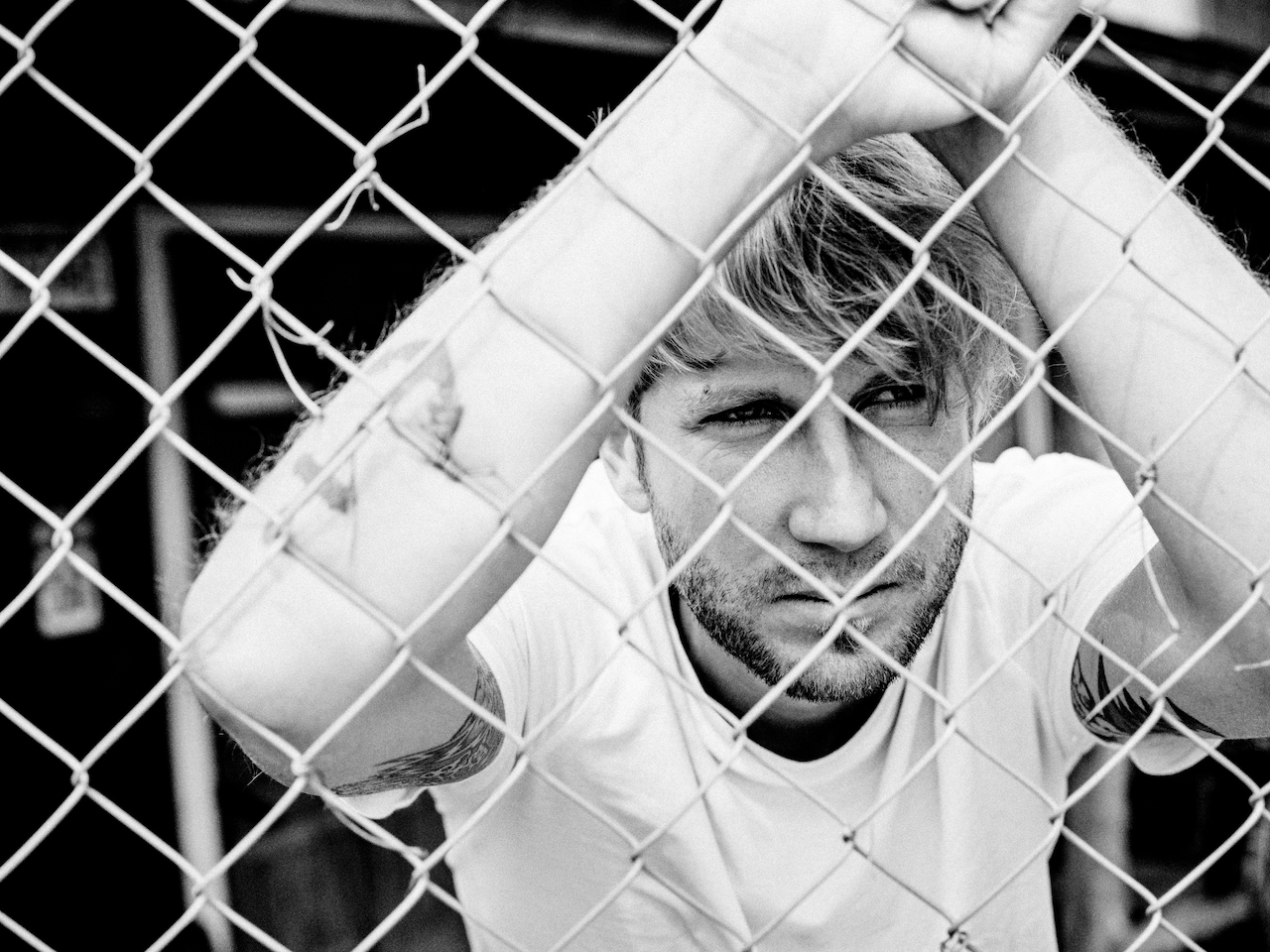 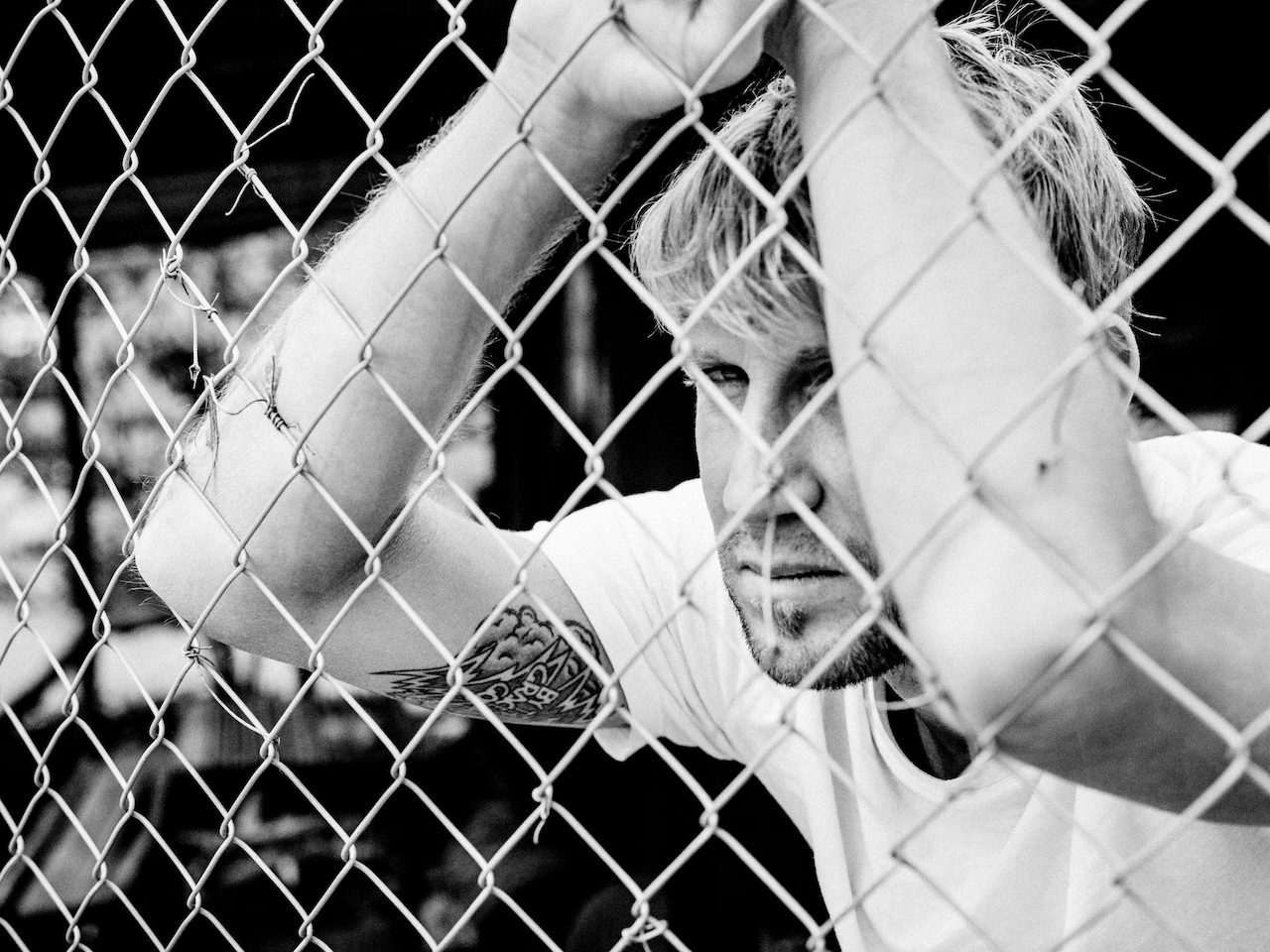